Mr. Yannis Bassias, HHRM Chairman and Managing Director, presented Greece's position on the energy diplomacy map in Southeastern Europe, within the framework of a panel on energy diplomacy and the geopolitical environment and in particular the promotion of the region as a major gas supplier and energy hub.

Francis Fannon, Assistant secretary, Bureau of Energy Resources (ENR), US Department of State, who opened the panel, declared USA's full support for the cooperation between Greece, Cyprus and Israel on energy issues, and stressed that the USA wants to provide the necessary know-how to achieve country targets in the field. Yiorgos Lakkotrypis, Minister of energy, commerce and industry in Cyprus, presented the developments of hydrocarbon exploration in the country and future plans on on oil deposits use. Amanda Sloat, US foreign policy expert and former deputy assistant secretary for southern Europe and eastern Mediterranean affairs took the floor, making an overview of energy issues in the region, and then Don Bagley, Vice-president of exploration and new ventures for Europe, Russia, Caspian, Middle-East and North Africa, in ExxonMobil Upstream Business Development Company presented the company's overall strategy, focusing on the investment aspect in the Mediterranean, including Egypt. The panel was concluded with the speech of Yannis Bassias, who highlighted the geostrategic position of Greece, the interest that the hydrocarbon exploration in our country presents and its contribution to alternative gas supplying Europe. 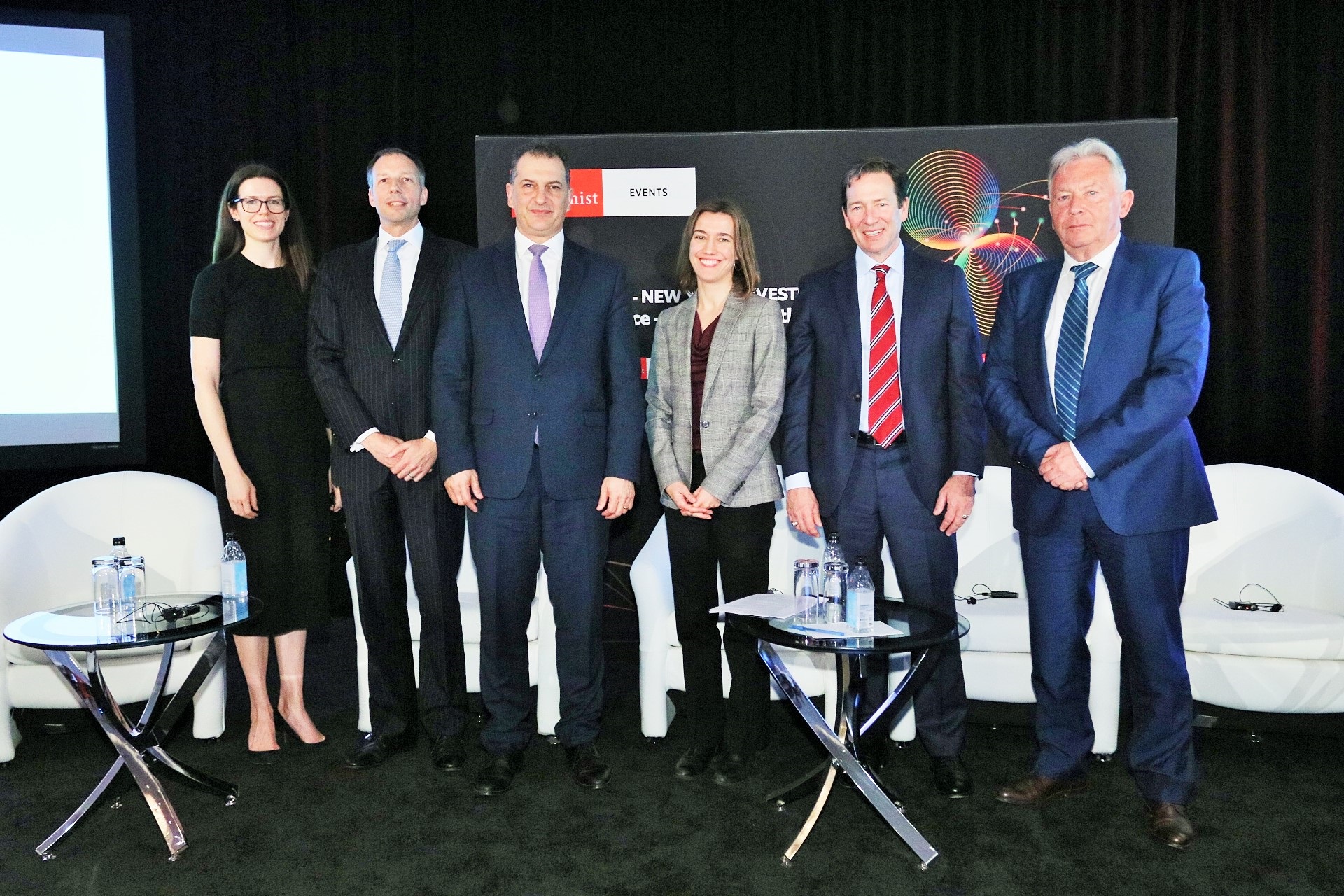 The speakers in panel “Energy diplomacy and the geopolitical environment”