The first round of cooperation between HHRM and JRC was completed

The cooperation between Hellenic Hydrocarbon Resources Management (HHRM) and Joint Research Center (JRC) of the European Commission, within the framework of the program "Provision of Advisory Support to HHRM", was completed with great success.

The program, which was launched in May and was completed in October 2018, aimed to optimize the procedures and operation of HHRM. Following JRC proposals, HHRM has updated internal procedures and introduced new operations to facilitate effective oversight of offshore hydrocarbon activities. The company also plans to use the JRC proposals to optimize the information provided on its website and its annual plan for 2019, in the near future.

Dr. Stefano Tarantola, JRC Scientific Officer underlined the results of the cooperation: «The JRC acknowledges the significant achievements of HHRM in building on very limited time and resources, a functioning competent authority that has to manage a wide number of regulatory tasks within their national law. JRC is pleased that its advice has contributed to this achievement. With regard to the preparation of the offshore EERP, the overall impression of the JRC was that of a strong commitment from HHRM in attaining an effective EERP».

It is recalled that HHRM has already launched a second round of cooperation with JRC in the context of setting up, at national level, an emergency plan covering all offshore hydrocarbon sites. 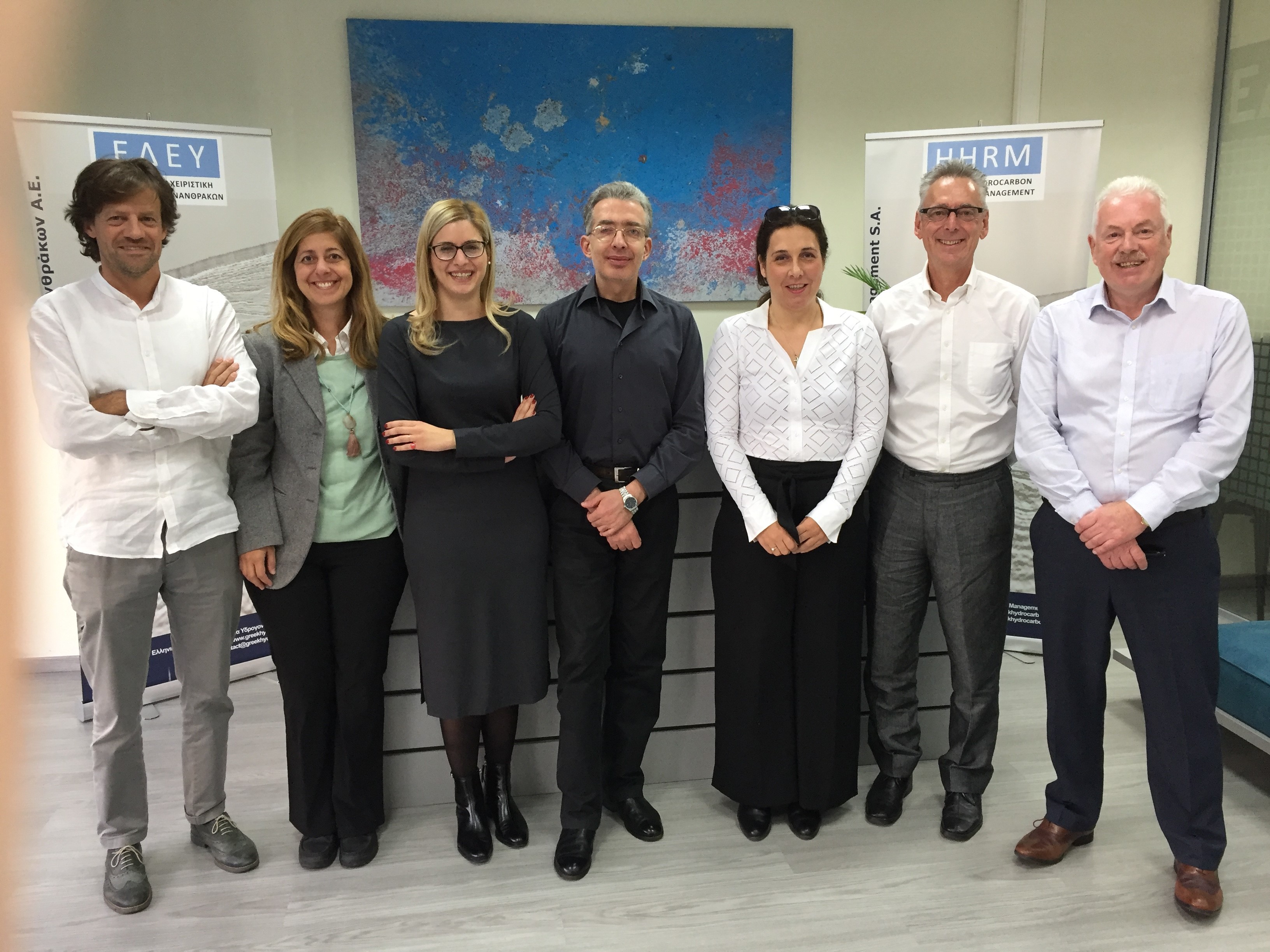