Over the June 3-5 weekend, ΗΗRΜ participated in the 9th Regional Growth Conference in Patras. Speaking alongside the Minister of Environment and Energy, Mr. Costas Skrekas, HHRM CEO Aristofanis Stefatos outlined how a successful Greek exploitation of its natural gas reserves could have significant positive impacts at both national and regional level.

He told the audience that natural gas is the primary target for such activities and that 85% of Greece’s hydrocarbon reserves, in the currently active 10 concession areas, are estimated to be gas.

“We must deploy an intense and realistic development programme in our priority areas” he said, and highlighted how “at current prices the market value of Greece’s opportunities in this area could be of a size of hundreds of billions”. Mr. Stefatos also raised the importance of transitioning from hydrocarbons to a low-carbon economy. Mr. Stefatos emphasized how HHRM and natural gas play a critical role in that transition, and how Greek mobilization would positively impact Greece’s security of supply and import dependence, pointing out that “in the last decade, Greece has recorded some 150 billion cost of imported fossil fuel products”, emphasizing how “a growing Greek renewable sector, combined with own production of natural gas, could help offset a significant part of this burden”.

He concluded his speech by highlighting how Greece and HHRM are working with international investors such as Total and Exxon to accelerate opportunities, and how HHRM is in parallel strengthening collaboration with EU and regional bodies to uphold and enforce the highest Environmental and Social standards. 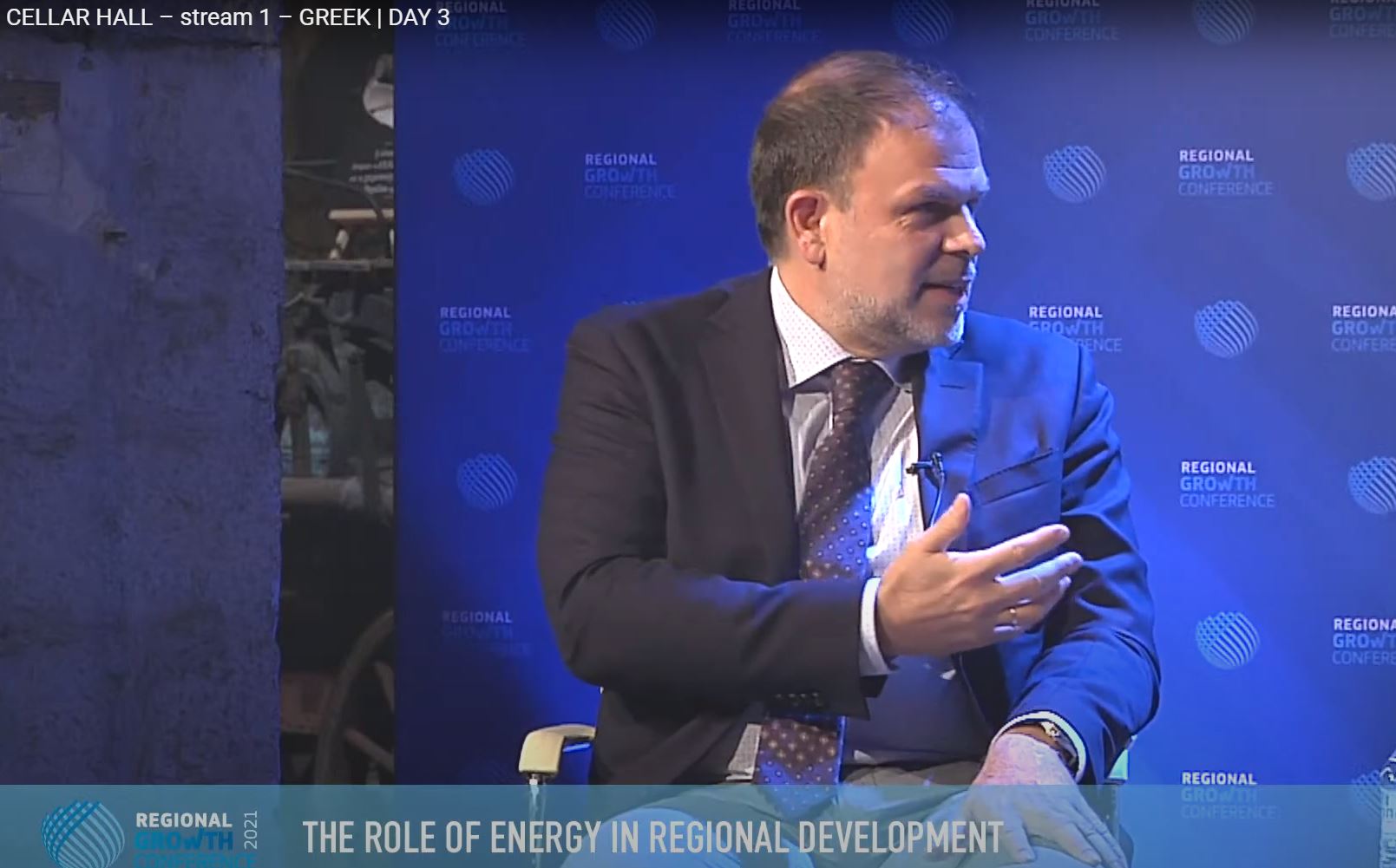