Hellenic Hydrocarbon Resources Management Company S.A. (HHRM S.A.) has signed an agreement on offshore security with the Directorate General for Mining and Energy Activities - UNMIG, of the Ministry of Economic Development of Italy, on Tuesday, June 12. The cooperation of the two bodies concerns of the security field in offshore exploration and exploitation hydrocarbons activities.

Within this context, it is important to exchange experience and know-how in this field, particularly in the light of the strengthening of Mediterranean cooperation. Also, Greece-Italy cooperation is envisaged for the joint use of national specializations on decommissioning, with the perspective of improving the technical standards for the decommissioning and re-use of offshore production facilities that have completed their life cycle.

Finally, the two countries are committed to facilitating the relations between their respective national authorities, which are responsible for drawing up emergency response plans, as well as the joint use of methodologies for the development of safety statistics in the respective national sectors.

It is reminded that HHRM has been appointed as the Competent Authority for the offshore safety in Oil and Gas Operations in Greece, through Law 4409/2016. 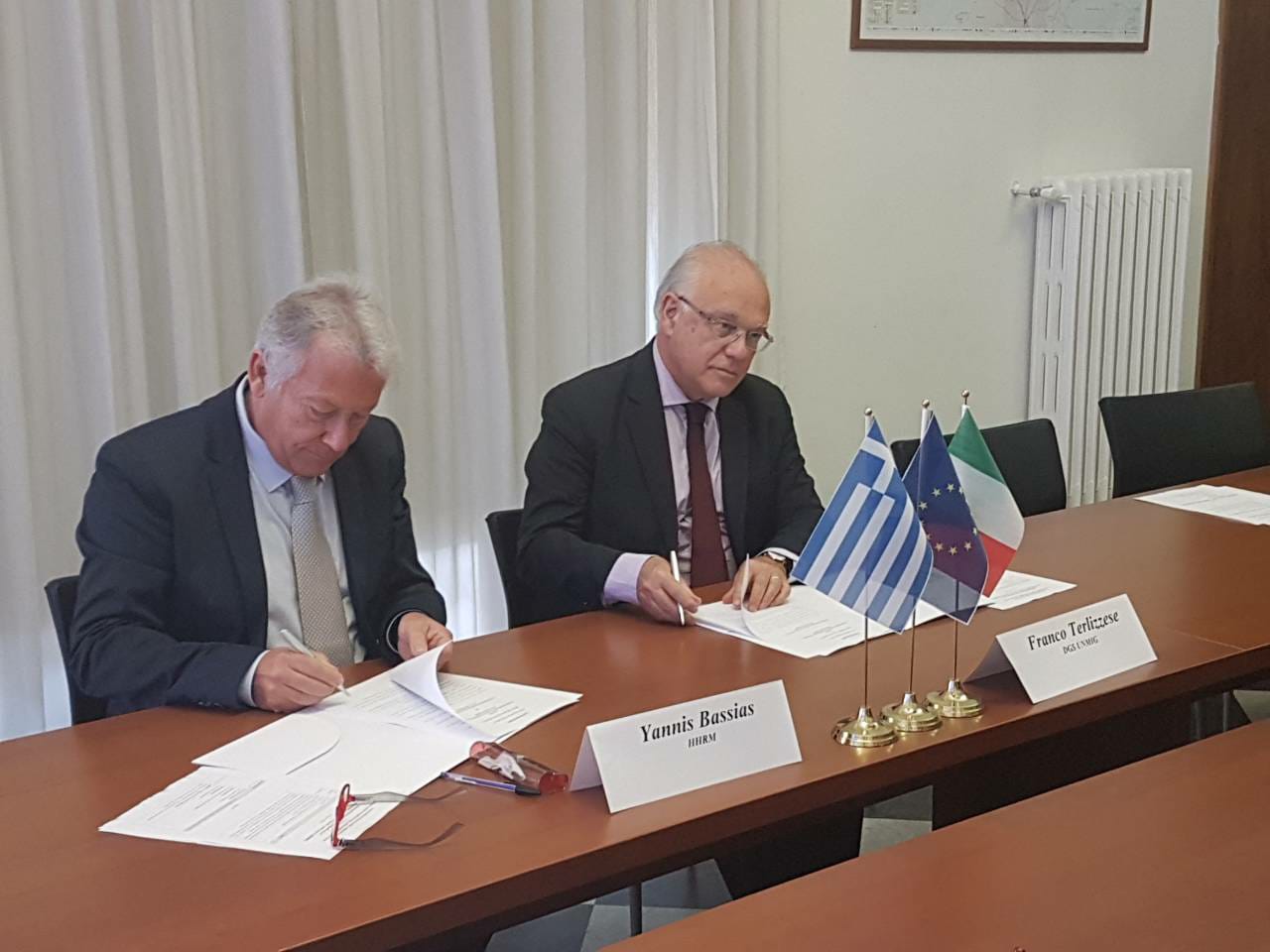