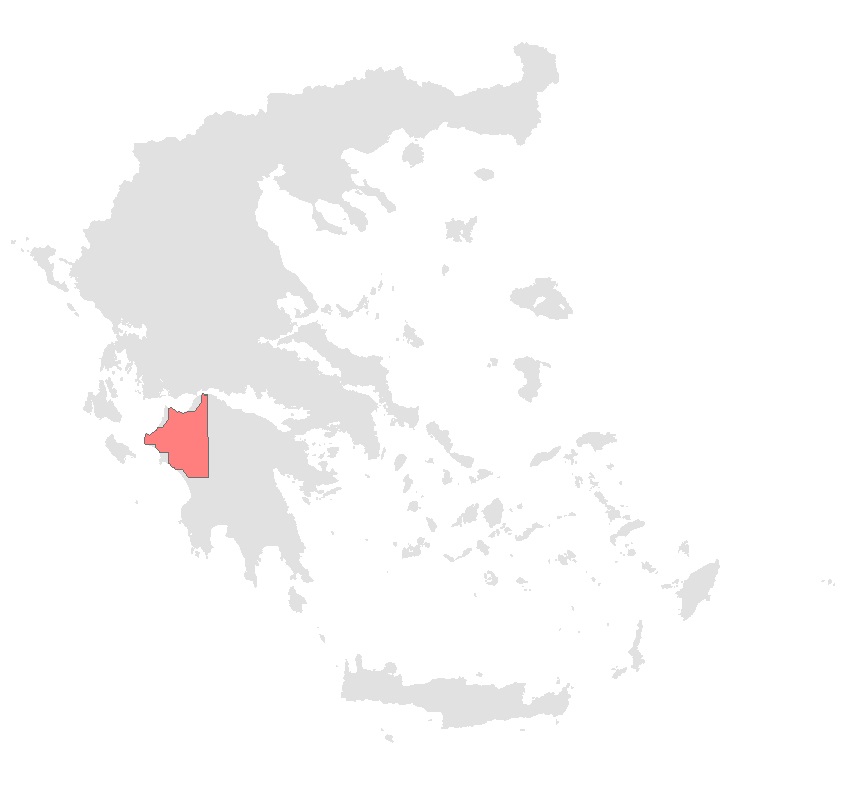 Block lies over the Ionian Basin

The Block contains protected coastal lagoons (Kotychi and Kalogria) and low elevation marshy areas mainly to the W–NW of the area. Main rivers included are the Peiros to the north, Pineus in the central area and the Alfeus to the south. The mountain of Skolis (960m) forms an abrupt and prominent feature to the north west of the contract area. The NW Peloponnese is part of the western Hellenides thrust fault belt, which runs parallel to the coast of western Greece. Skolis mountain represents the tectonic boundary between the Ionian and Gavrovo zones and is a perfect example of compressional tectonics in a thrust fault belt. It gives the opportunity to study the structure and relationship between the Gavrovo and Ionian zones.
From a structural and geological point of view, this area is characterized by the presence of Pindos, Gavrovo and Ionian tectono-stratigraphic units. The two main relevant geotectonic zones, in terms of hydrocarbon potential in this block are, moving westward, Gavrovo and Ionian Zones, related to a N-S trending fold and thrust belt system that, especially for the Ionian area, produce oil and gas fields both in Albania and Peloponnese offshore.