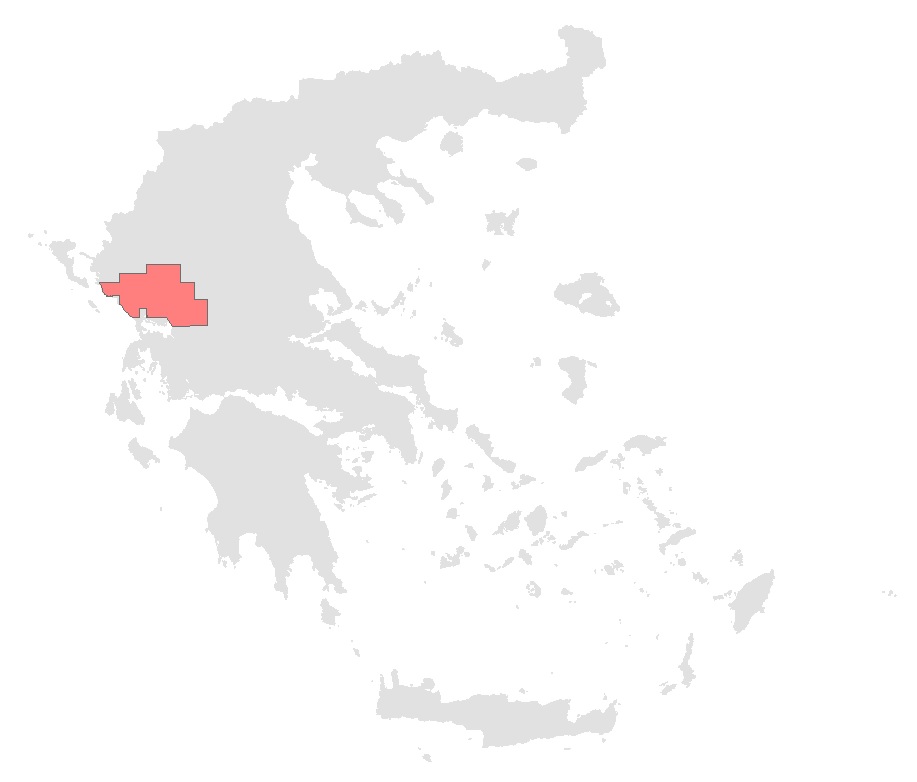 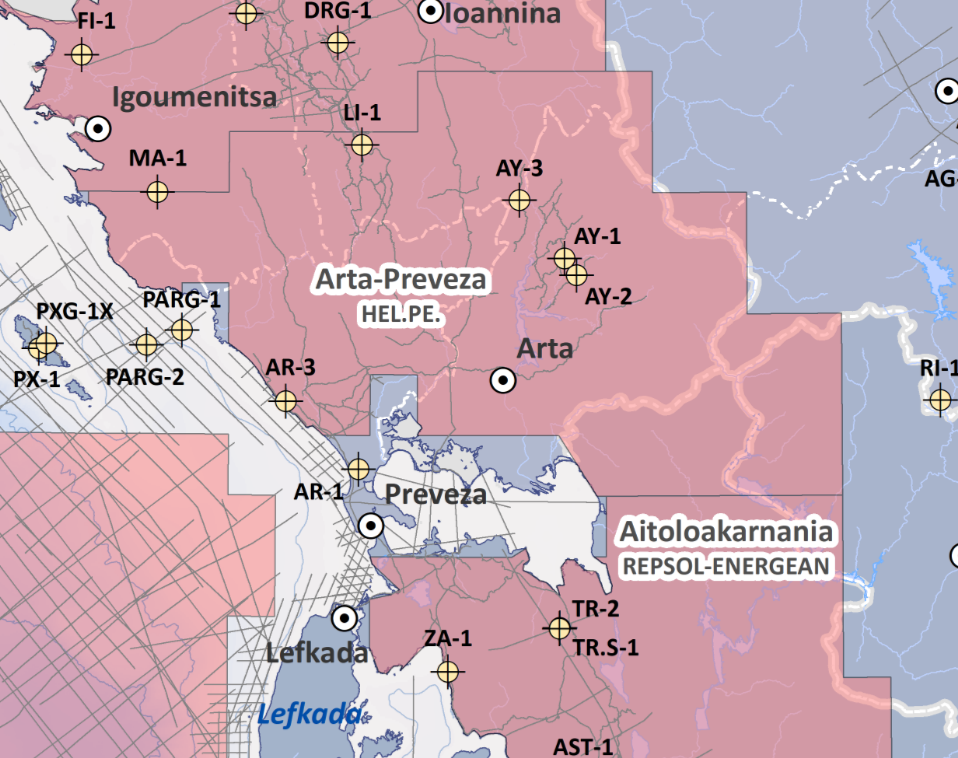 Block lies over the Ionian basin and Gavrovo Carbonate Platform

The "Arta-Preveza" block lies in the Epirus region, located in North Western Greece, covering an area of 4,762.9 km2. The area is bordered at the north by the “Ioannina Block” partly by the Amvrakikos Gulf to the south, the Ionian Sea to the west and to the southern Pindos Mountain Range to the east. The block includes two important rivers, the Louros and the Arachthos creating the artificial Lakes of Pournari and Louros, respectively.
Western Greece comprises the sedimentary sequence lying west of the Pindos Mountains and includes the mainland sector (Epirus, Aitoloakarnania and Western Peloponnese) and offshore areas in the Ionian Sea. The Eastern limit of the area is represented by Pindos overthrust, whose NNW-SSE trends can be followed northward by the Dinarides and Southeastward into Turkey.
From Triassic to Late Cretaceous, Greece constituted part of the Southern Tethys margin. At a regional scale (hundreds of kilometers), the Alpine belt can be considered as the margin of the Tethys Ocean, inverted by the collision of the Apulian block with Europe. On a smaller scale (tens of kilometers), in the Hellenic realm, the various sub basins of the Tethyan margin have been inverted to produce the main thrust sheets or folded zones, known as the Hellenides. This occurred progressively from the inner (eastern) zones to the more external (western) zones.
The most external zones of the Hellenides, Paxi, Ionian and Gavrovo, are included in the geological setting of Western Greece. They were formed during the early Jurassic period, when crustal extension differentiated the Southern Tethys passive margin creating the Ionian basin and the shallow water platforms, Gavrovo to the East and Paxi to the West.